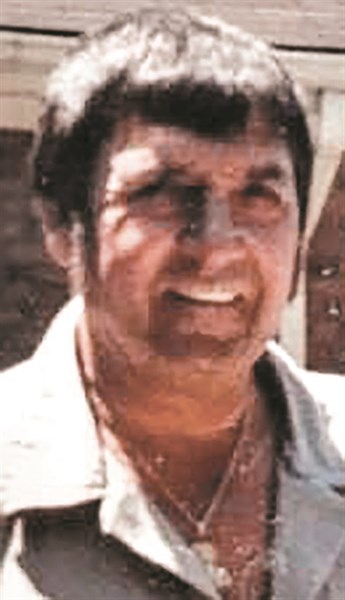 Elwood “Buster” Smith of Loris passed away peacefully in his sleep on Jan. 22, surrounded by his loving family. He was 76.
Buster was very well known for his love of beekeeping and his apiary business, his generous nature, and his witty sense of humor.
He prominently served as a Mason of the Queen Sheba Lodge #226 for more than 36 years, and was well-known as a respected Mason of this highest ethic.
He was also known for his generous nature of giving to those in need, and as a volunteer firefighter for most of his life.
Buster was raised as an Entered Apprentice on March 14, 1978, passed to the degree of Fellow craft on Oct. 28, 1980, and raised as a Master Mason on Nov. 11, 1980.
He received his Apiary Degree from Cornell University.
He was predeceased by his first wife, Jeanne Mary Murdock Smith.
He is survived by his second wife, Carol Gilman; three children, Daniel (Martha) Smith of Florence, Dana Smith of Palm Beach, Florida, and Diane Smith-Mcllroy of Adams Center, New York; three stepchildren, Kim (Rick) Fiachetti, Karen (Larry) Johnson, and Kathryn (Jeffrey) Monaghan; his brother Hoyt (Evona) Smith of Loris; 11 grandchildren; six great grandchildren; and several nieces and nephews.
A memorial service was planned 10 a.m. Saturday, March 19, with a service in his honor following at 11 a.m., at Loris First Baptist Church. Burial in Antwerp, New York was to be held this spring on a date to be determined.
He will truly be missed by all whose lives he touched.