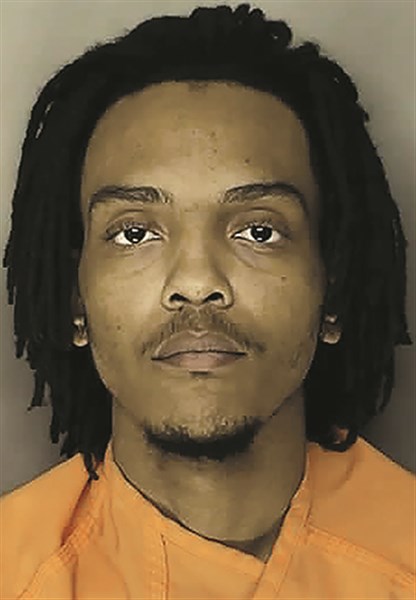 One of two men involved in an exchange of gunfire on Main Street in Loris earlier this month has been arrested, Chief Karen Shepherd of the Loris Police Department said.
Darrick Craig Jones, 24, of Loris was arrested Wednesday, charged with attempted murder, armed robbery, possession of a weapon during a violent crime, and on an outstanding warrant for failing to appear in court.
Initially held without bond at the J. Reuben Long Detention Center near Conway, Jones remained there this week with bail set at $71,266.39, jail records show.
Both Jones and the victim were in the area of 2527 Main Street when the exchange of gunfire took place.
For more on this story see Wednesday’s Tabor-Loris Tribune in print and online.