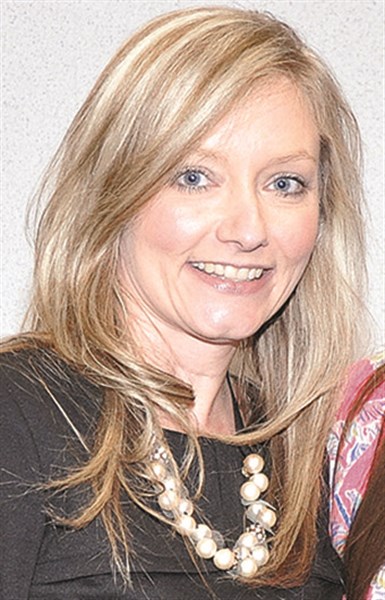 It wasn’t close.
Jan Vescovi claimed more than twice the votes of two competitors combined in a special election for a Loris City Council seat Tuesday.
Vesvovi will fill the seat left unclaimed by Jerry Hardee, the city fire chief who was the top vote getter in last December’s regular election, then declined the post because he would have to resign from the fire department.
With an unofficial total of 213 votes in Tuesday’s balloting, Vescovi trumped former council member Thesalonia Graham with 88 votes. Kimberly Rudelitch trailed with 27 votes.
For the full story see Wednesday’s Tabor-Loris Tribune in print and online.
Posted in News