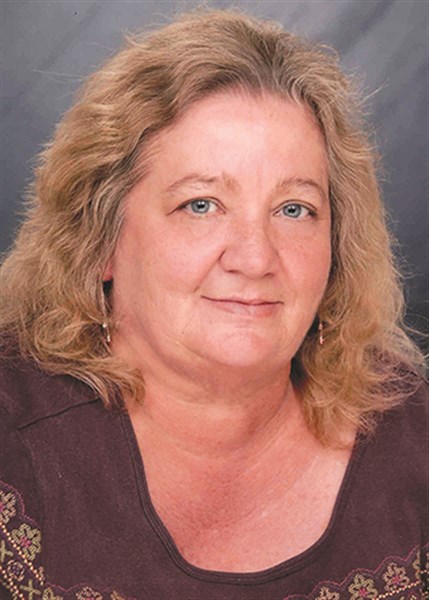 Investigators are trying to hold information close in a deadly home invasion in Fair Bluff early Sunday, Police Chief Chris Chafin said Tuesday.
Connie Jean Nealey Simmons, 60, died in her home on Main Street near the western edge of the river town, shot “multiple times,” Columbus County Assistant Coroner William Hannah said.
An autopsy was to be conducted Tuesday at the Office of the Chief Medical Examiner in Raleigh, Hannah said, with Simmons’ cause of death pending its completion.
Chief Chafin said investigators have leads, and that releasing too much information could hinder the investigation. State Bureau of Investigation agents and the Columbus County Sheriff’s Office is assisting in the probe, Chafin said.
Funeral services for Simmons are Friday. See the obituary here.