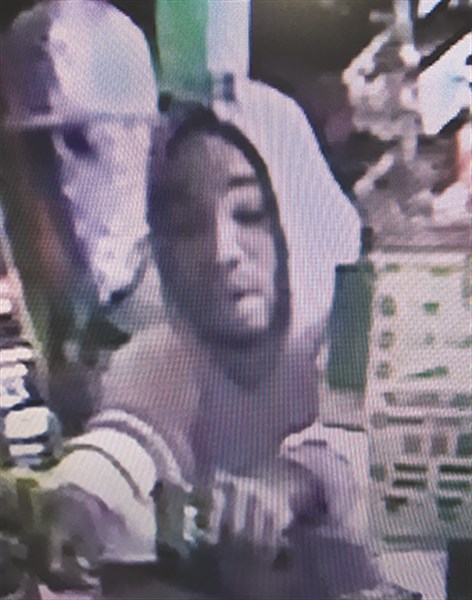 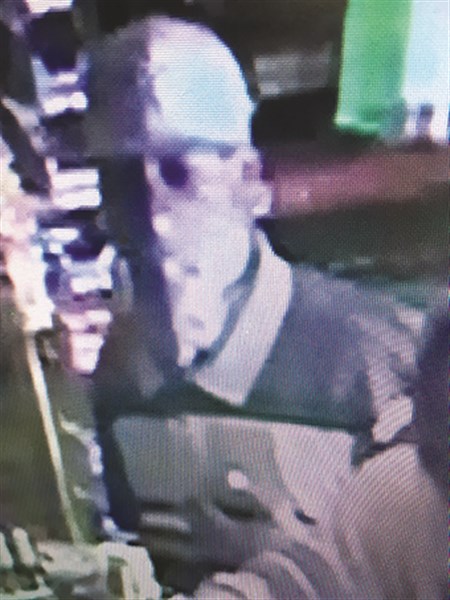 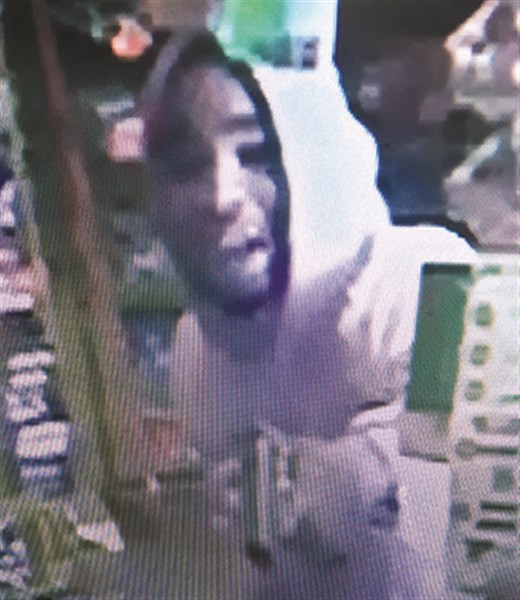 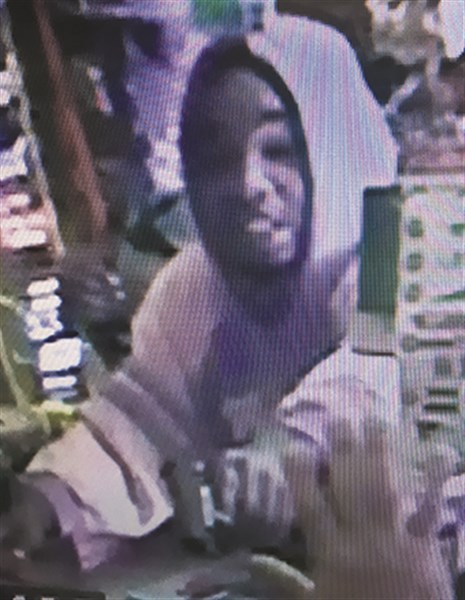 Afternoon final Monday update
Two men are in custody in connection to Monday morning’s robbery/murder at the Loris Market & Beverage, Lt. Raul Denis of the Horry County Police Department said.
A rapid response by law enforcement led to the arrests, Denis said in a news release.
“The store’s surveillance system captured photographs of the robbers and they were quickly released through media channels,” the release said. “As a result of the photos publicized by local media channels, citizens called in several tips after spotting the suspects in the general area.
“HCPD officers, detectives, the bloodhound tracking team, SLED agents, and the ATF Fugitive Task Force saturated the area and apprehended the two men believed to be responsible for the armed robbery and homicide. The circumstances and facts of this case will be presented for warrants.”
Those in custody will be identified once charges are filed, Denis said.
Interim HCPD Chief Kelvin Waites “would like to thank everyone who played a part in this success today, apprehending two very dangerous men, and asks that you keep the victim and his family in your prayers.”
See Wednesday’s Tabor-Loris Tribune in print and online for more on this story.

Afternoon update
Surveillance images of two men sought in the robbery-murder of a popular Loris convenience store owner have been released by the Horry County Police Department.
Police are looking for two black men believed to be in their late teens or early 20s, Lt. Raul Denis of the HCPD said.
There is a large police presence in the area around Loris Market and Beverage at 1044 Hwy 9 Business just east of Loris. Public schools in the area have cancelled outdoor activities, and always operate with the doors locked, school officials said.
Those who live in the area are advised to stay indoors, with their doors locked, and to call 911 if they notice anything suspicious, Denis said.
Anyone who saw these men around 10 a.m. today, or sine that time, is asked to call HCPD dispatch at 843-248-1520. – Deuce Niven

Noon update
Witnesses reported seeing two men running from Loris Market and Beverage at the time of a deadly robbery Monday morning, Lt. Raul Denis of the Horry County Police Department said.
Police are treating those men as suspects, and are on the hunt for them, Dennis said just after noon.
“We’ve got K-9 tracking dogs out now, hoping to find a trail,” Denis said.
Detectives were still processing the crime scene, Denis said. – Deuce Niven

Monday morning post
Robbery at the Loris Market and Beverage Store on SC 9 Business in Loris Monday morning resulted in the shooting death of the owner.
Ken Thompson, a driver for Yam City Gas & Oil, said he was pumping gas around back at the store when he heard the alarm system go off.  He rushed to the front and entered the store, and witnessed that the owner had been shot.
The owner’s wife was also in the store at the time of the robbery and shooting death, some of his six children at home, others at school, former store owner Paul Prince said. Thompson said the children were in the store by the time he ran in. It was not clear if they ran from the family home next door at the sound of the alarm, or were in fact already in the store.
Several locals gathered in total disbelief and grief, calling the well known owner a well loved man of God.
“He was the nicest guy you would ever meet,” said one choked up bystander. “No one had to rob him, he would give you the shirt off of his back.  This is so terrible, so senseless.”
Horry County Police were called to the store after 10 a.m., and summoned the Horry County Coroner a short time later. – Joyce Graham