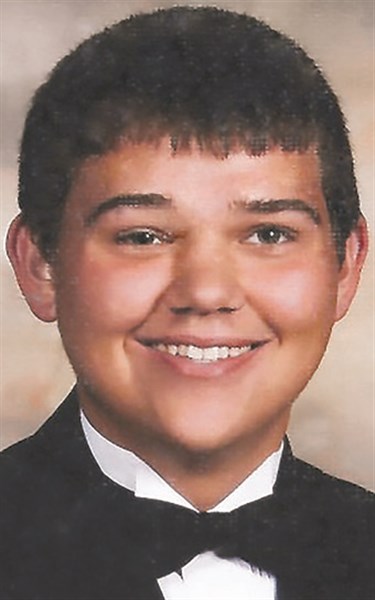 Hunter Wayne Inman of Whiteville, died Saturday, May 14. He was 17.
He was born Sept. 29, 1998 in Columbus County, was a senior at South Columbus High School and a member of the JROTC.
He is survived by his mother, Tracey Hardee Inman; a sister, Brandi Inman Ward and husband, Eric of Whiteville; maternal grandparents, Paul and Sandra Hardee of Whiteville; nephews Chayton Cartrette and Jayden Ward; a niece , Emma Ward.
He was preceded in death by his father, Wayne Inman; his paternal grandparents, Ned & Lona Inman.
Funeral services were planned for 3 p.m. Tuesday, May 17, at Peacock Funeral Home Chapel in Whiteville, conducted by Rev. Roger Coffey, burial following in Peacock’s Columbus Memorial Park.
Family planned to receive friends during the hour prior to the funeral service in Peacock Funeral Home.
A guest register is available here.