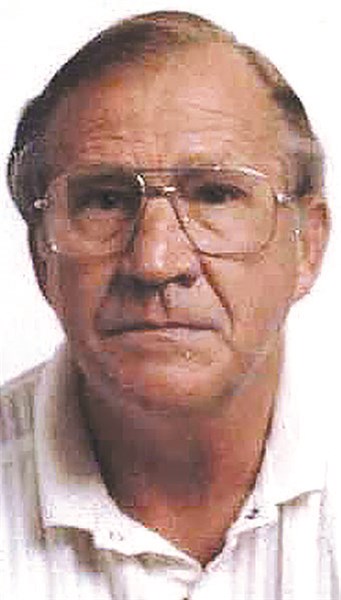 Robert “Bob” Martin Winter of Loris passed away Wednesday, June 22 following an illness. He was 77.
Born Oct. 22, 1938 in Bucyrus, Ohio, he was the son of the late Robert Glenn Winter and the late Thelma Lee McGiffin Winter. Mr. Winter served his country with courage and honor in the United States Marine Corps during two tours in Vietnam. After the Marine Corps, Mr. Winter worked in construction until his retirement and was of the Methodist faith.
Survivors include his longtime companion, Nancy L. Prince, whom he loved very much; her two daughters, Tronda and husband, Barry and Vonda and husband, Tim; his daughter, Roberta C. Dunaway and husband, Bruce; two loving granddaughters, Rebecca and Jessica; great-grandson, Hunter; sister, Pat and husband, Jim; nephew, James Bo and niece, Kimberly.
He also leaves behind two close friends, Robert Benning and Venson Powers and one fantastic friend whom he could not have made it without, Harry McDowell.
At Mr. Winter’s request there will be no service.
A guest register is available here.