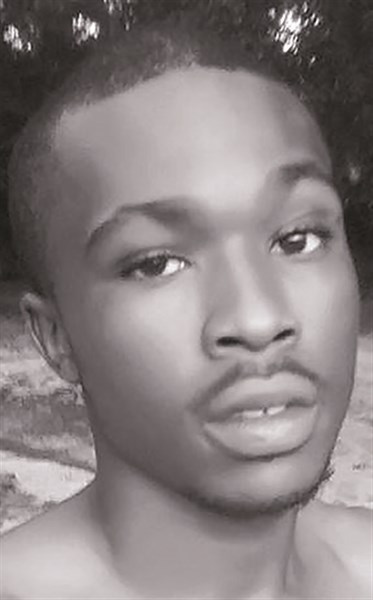 Law enforcement is asking for help from the public in locating an accused thief.
Columbus County Sheriff’s Office deputies have been looking, but so far unable to locate Mhalik Jhamal Graham, 18, whose last known address was 705 South Franklin Street, sheriff’s spokeswoman Michelle Tatum said Friday.
Warrants charge Graham with four felonies, including breaking and entering, larceny after breaking and entering, larceny of a firearm, and obtaining property by false pretense.
Graham is described as a black male with brown eyes, 5 feet, 6 inches tall, weighing about 160 pounds.
Anyone who knows where Graham might be found is asked to contact the Columbus County Sheriff’s Office, their local law enforcement agency, or call 911.
For an update on this story see next week’s Tabor-Loris Tribune in print and online.