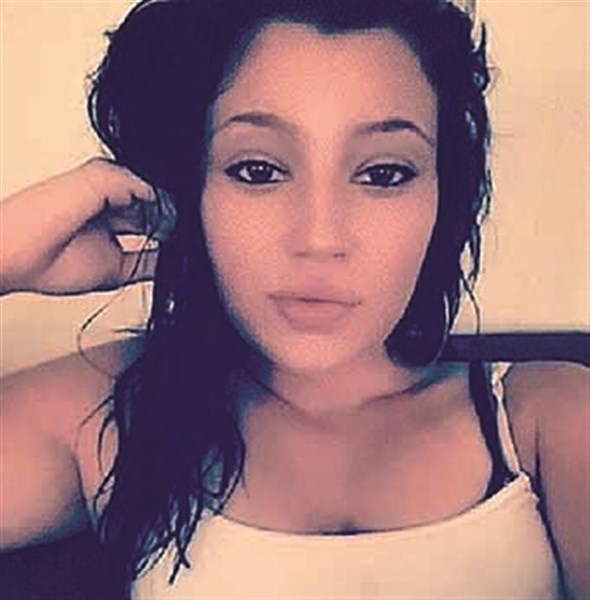 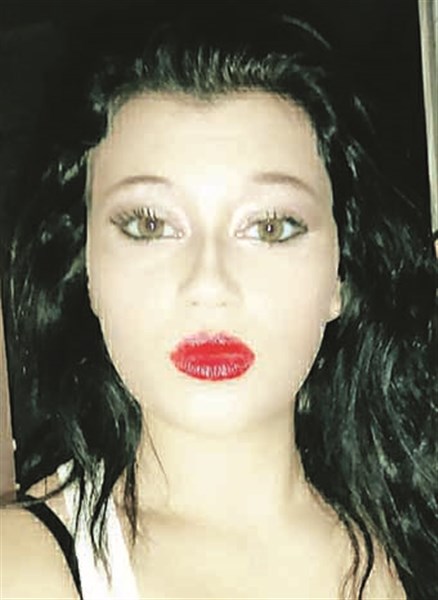 A teen missing since failing to show up for class at South Columbus High School Friday is being considered a possible runaway, with the Tabor City Police Department issuing a nationwide alert for her, Capt. Greg Sibbett said Monday.
Elizabeth Sheree Harris, 15, was last seen when her father dropped her off at school about 8:30 a.m. Friday, Sibbett said.
“She never went to class,” Sibbett said. “Her parents just reported her missing to us today.”
Police do not know who Harris might be with, but believe she may be in the Myrtle Beach of Conway areas.
Harris has been listed as missing in a national law enforcement database, Sibbett said.
Anyone with information on where Harris might be found is asked to call their local 911 Center, Sibbett said. – Deuce Niven