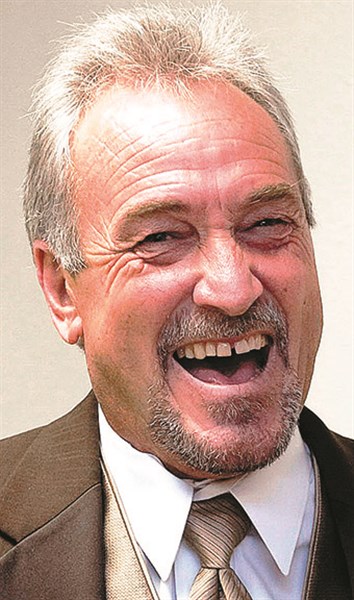 Donnie Ray Stevens of Loris passed away Sunday, Sept. 18 at his home following an illness. He was 69.
Born on July 18, 1947 in Loris, he was the son of the late Thelbert Gaye Stevens and the late Catherine Stevens.
Mr. Stevens served his country with courage and honor in the United States Army. After the Army, Mr. Stevens worked in industrial sales until his retirement and he was a member of Mt. Zion Baptist Church.
Survivors include his loving son, Brock Stevens and his wife, Beth of Greenville, SC; two grandchildren, Brice Stevens and Alexandrea “Alex” Stevens; two brothers, Gaye Stevens and Greg Fowler and his sister, Debbie Mincey and husband Tony all of Loris.
Funeral services were held at 3 p.m. Thursday, Sept. 22 in Hardwick Memorial Chapel with Rev. Kip Kelly officiating. Committal services, with military honors, followed at Mt. Zion Cemetery.
Memorials may be made to McLeod Health, P.O. Box 100551, Florence SC, 29502-0551.
Please make a notation on your check that this is a designated memorial for McLeod Hospice in honor of Mr. Donnie Stevens.
A guest register is available here.