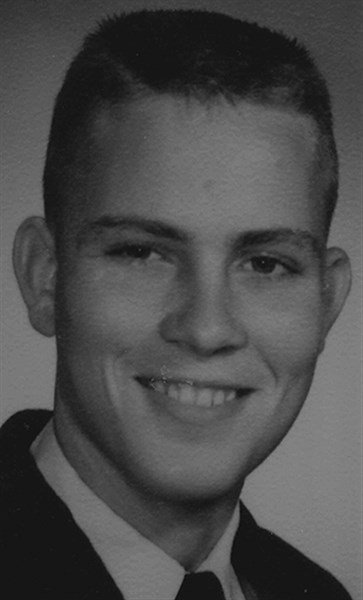 Frankie Aubrey Gore of North Myrtle Beach, died Saturday, Nov. 19, in Grand Strand Regional Medical Center, Myrtle Beach, from respiratory failure. He was 71.
He was the son of the late Austin and Fannie Alene Fipps Gore.
He is survived by his wife, Alanza Gore; three children, Kim Hudson (Jeff), Michelle Gore, Jason Gore (Michelle) all of North Myrtle Beach; two grandsons, Austin Hudson and Tanner Morrison; two sisters, Ina Pearl Soles (Junior) and Debbie Christine Mercer (Don), both of of Chadbourn; one brother, Michael Gore of Loris.
In addition to his parents, he was preceded in death by one sister, Diana Causey.
Frankie graduated from Horry Georgetown Technical College and was a Vietnam Veteran who was wounded in combat. He earned both a Purple Heart and Bronze Star for his service before being honorably discharged. While he was in motel management for 20 plus years, he also started his own business from which he retired.
Frankie will be greatly missed by his family. He was a loving father, brother, grandfather, uncle and friend to many.
Visitation was planned from 6 to 8 p.m. Monday, Nov. 21, in Inman Ward Funeral Home of Tabor City.
Funeral services were planned for 2 p.m. Tuesday, Nov. 22 in the Inman Ward Funeral Home Chapel, Tabor City, with burial following in Myrtle Green Cemetery, Tabor City.
A guest register is available here.