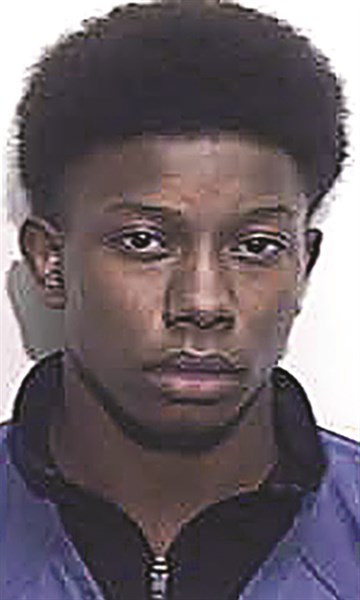 A student at East Columbus High School was charged with having a weapon on campus after faculty discovered an unloaded handgun in a school locker room, Columbus County Sheriff’s Office spokeswoman Michelle Tatum said Wednesday.
Jaylene Ray’Shawn Pyatt, 16, of  Bay Blossom Road in Bolton, was charged with the felony and held at the Columbus County Detention Center under a $10,000 bond, Tatum said.
School personnel watched as Pyatt enter the locker room this morning, going into a locker room then walking out without his book bag, Tatum said.
Told to get the bag, Pyatt bypassed a metal detector on his way out of the locker room.
“School personnel immediately entered the locker room where an unloaded handgun was discovered hidden underneath an article of clothing,” Tatum said in a news release.
Pyatt did not give a reason for bringing the gun to school, Tatum said.