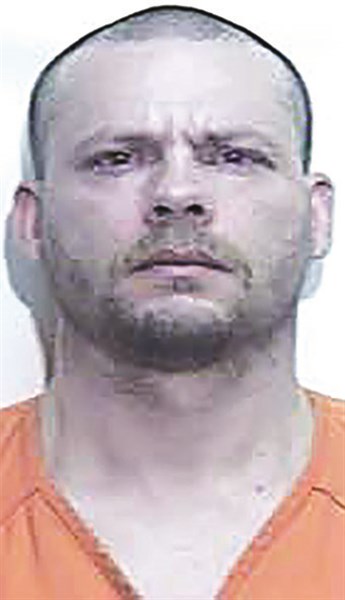 Child sex warrants were served on a Clarendon man Thursday in a June 2014 case, Columbus County Sheriff’s Office reports show.
Wallace Jason Rogers, 39, of Campbell Park Drive, Clarendon, was charged with first-degree sex offense with a child younger than 13 and indecent liberties with a child. He is accused of attempting and committing “a lewd and lascivious act” on the child on Feb. 17, 2014, and engaging in a sex act with the child between May 31 and June 1, 2014, warrants obtained by Det. Ken Elliott said.
The child’s mother contacted law enforcement on June 1, 2014 “after learning that Rogers sexually assaulted the juvenile,” sheriff’s spokeswoman Michelle Tatum said Friday.
Because investigators were not able to locate Rogers to complete an interview in 2014, prosecutors declined to prosecute the case, Tatum said. Rogers was located after the case was re-assigned recently, and warrants were obtained after he was interviewed.
Rogers remained in custody at the Columbus County Detention Center Friday, his bond remaining at $300,000 after a first appearance hearing earlier in the day. His next court date is set for Jan. 3, 2017.