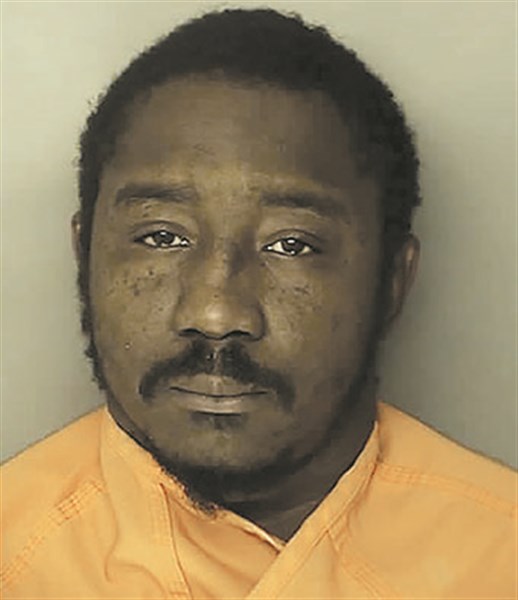 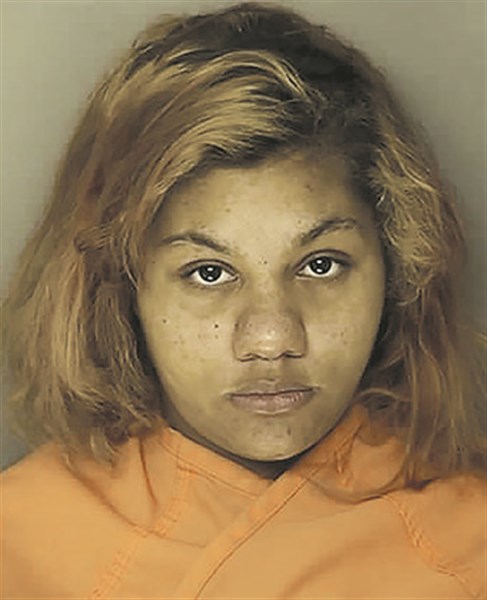 Theft suspects from Loris sought since September were captured this week by the Horry County Police Department.
Maurice Delvon Isaiah, 35 and Kimaysh Taylor Liles, 24 were taken into custody after HCPD officers conducted a traffic stop on Barnhill Road west of Loris on Wednesday, department spokesman Lt. Raul Denis said in a news release Friday.
Both were charged on North Myrtle Beach Public Safety warrants of breaking into a car parted at the 17th Avenue North beach access in North Myrtle Beach on Sept. 1, taking a purse from the car, then using a stolen debit/credit card to purchase items at a Walmart.
Isaiah was charged by HCPD officers with felon in possession of a firearm, unlawful carrying of a pistol, driving under suspension, operating an uninsured vehicle, and giving false information to police.
Liles was also charged with unlawful carrying of a pistol and giving false information to police.
Both were booked at the J. Reuben Long Detention Center near Conway.