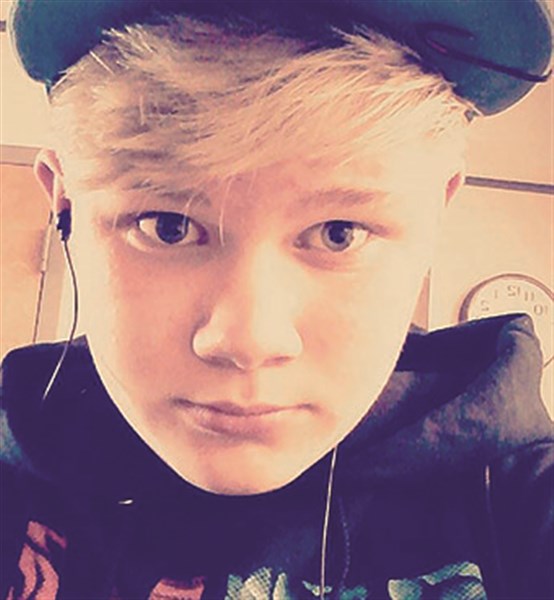 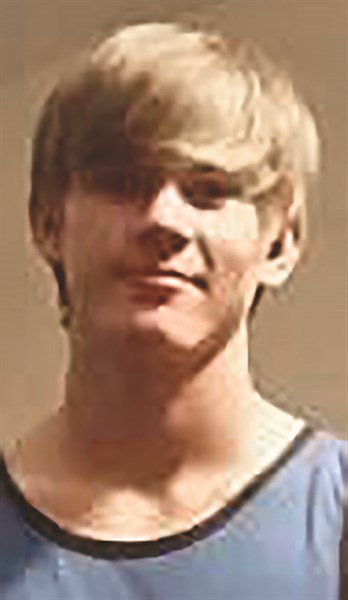 Two Whiteville area teens are missing, and the Columbus County Sheriff’s Office is asking for help from the public in locating them.
A news release on the case was issued after 6 p.m. Tuesday. It says:
On Monday, February 13, 2017, at around 3:15pm, William Indiana Jones and James Dean Jones were outside of their residence on Pinewood Lane in Whiteville walking their dogs.
Their father went outside around 4:00pm to check on his sons and could not locate them. They were last seen near Soles Road and Hallsboro Road, South in Whiteville.
William is a 16 year old white, male approximately 5’10” and weighs 165 pounds.
James is a 15 year old white, male approximately 5’08” and weighs 145 pounds.
Both William and James have blonde hair and blue eyes.  The boys were last seen wearing summer clothing attire.
The pit bull mix puppies they were walking are described as one being black with a white star on its chest and the other is black and white.
If you have information on the whereabouts of William and James Jones, please contact Columbus County Sheriff’s Office at 910-642-6551.