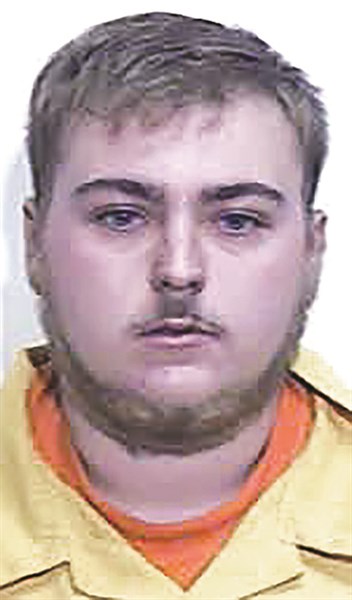 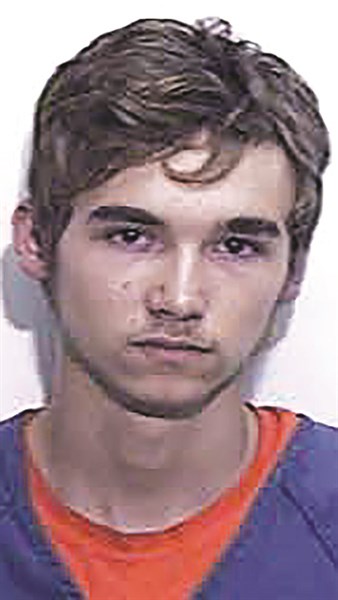 Three young people, including a volunteer junior firefighter and a juvenile, have been charged in three separate arson cases that claimed two unoccupied homes north of Tabor City last week.
Zachary Paul McPherson, 18, and Joshua Michael Sutton, 16, have each been charged with three felony counts each of burning an unoccupied building and breaking and entering, sheriffs spokeswoman Michelle Tatum said in a news release Monday.
McPherson, a junior volunteer firefighter with the Brunswick Volunteer Fire Department, and Sutton, were jailed at the Columbus County Detention Center under bonds totaling $150,000. Both live on Peacock Road, not far from Carl Stephens Road.
Facing the same charges under juvenile petition is a 14 year-old who was not further identified.
Fires took place near opposite ends of Carl Stephens Road on April 11, 13 and 14, Tatum said. Both structures were totally destroyed. Arrests followed an investigation by the Columbus County Fire Marshal’s Office and the Columbus County Sheriff’s Office.
For more on this story see this week’s Tabor-Loris Tribune in print and online.