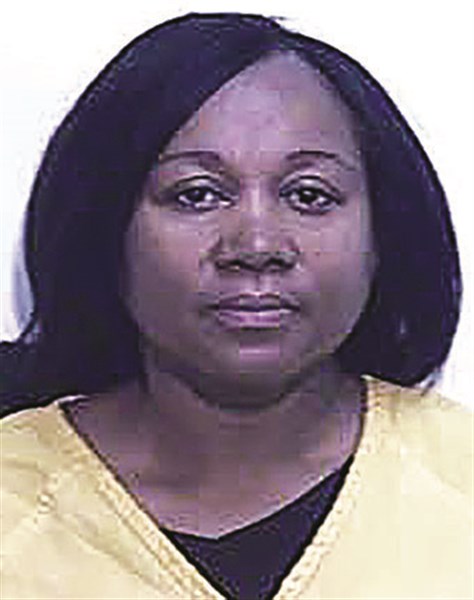 A correctional officer at Tabor Correctional Institution has been charged with having sex with an inmate.
Elizabeth Ann Parker, 45, of Chadbourn was arrested by Tabor City Police Monday, charged with sexual activity by custodian, Columbus County Detention Center records show.
Parker is accused of engaging in a sexual act with a TCI inmate on May 1, 2016, the TCPD warrant said. Parker was a TCI employee at that time, the warrant said.
Parker was held jailed under a $10,000 secure bond, jail records show.
Parker had been employed at TCI since March 3, 2008, and was among the first employees of the prison when it opened to inmates later that year. She was earning $32,429 per year as a Correctional Officer II and resigned when she was arrested Monday, NC Department of Public Safety spokesman Keith Acree said.
For more on this story see this week’s Tabor-Loris Tribune in print and online.