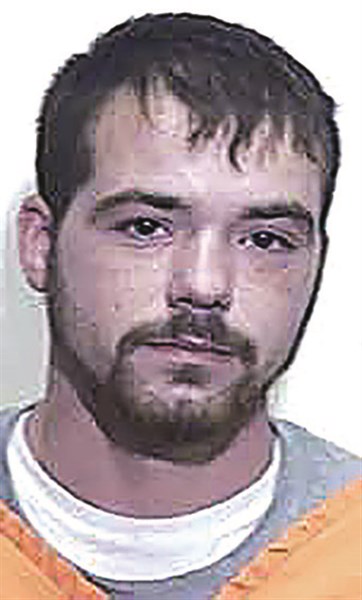 A relative of at least one of the teens charged with setting two abandoned homes ablaze earlier this month has been arrested for related crimes.
Roby Alan McPherson III, 24, of the 15000 block of Peacock Road, was charged Thursday with breaking and entering, and burning buildings.
Roby McPherson is a nephew of Zachary Paul McPherson, 18. Zachary McPherson, Joshua Michael Sutton, 16, and a juvenile who is 14, were charged earlier this month with setting fires to two homes on opposite ends of Carl Stephens Road on April 11, 13 and 14.
Roby McPherson was charged in connection with burning both homes, sheriff’s spokeswoman Michelle Tatum said. His bond was set at $75,000.
For more on this story see next week’s Tabor-Loris Tribune in print and online