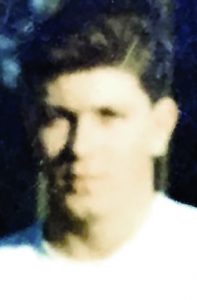 Harry Marshall Richardson of Conway passed away Thursday, June 1, at his sister’s home in Loris. He was 71.

Born Feb. 18, 1946 in Conway, he was the son of the late Henry Boyd Richardson, Sr. and the late Eula Mae Larimore Richardson.

Mr. Richardson served his country with courage and honor in the United States Marine Corp. during the Vietnam War. After the service, he worked as a farmer and was of the Baptist faith.

Family would like to extend a heartfelt “Thank you” to the nurses and staff of Amedisys Hospice for their compassionate love and care during this difficult time.