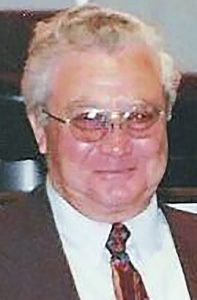 Born Aug. 22, 1930 in Columbus County, he was the son of the late Asberry and Quillie Fowler.

In addition to his parents, he was predeceased by three sisters, Thelma Hardee and Alene Gerald, Beulah Cox; and one brother, Glen Fowler.

Visitation was planned from 6 to 8 p.m. Thursday, June 29, in Inman Ward Funeral Home of Tabor City.