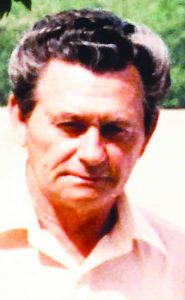 Born Nov. 20, 1931 in Columbus County, he was the son of the late Lushion Pinkney Suggs and Fannie Graves Suggs Walton.