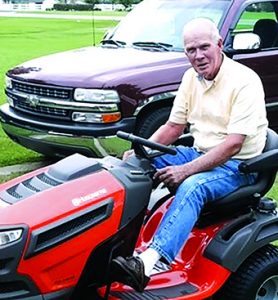 Born in Columbus County, he was the son of the late Lawrence Spivey and Bessie Sarvis Spivey.

He was preceded in death by his wife, Lizzie Mae McLamb Spivey; one son, Edward Spivey; and one sister, Hayes Prince.