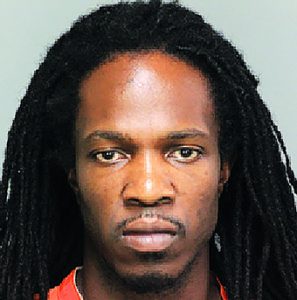 Previously released court documents say Council admitted to the murders in interviews with the FBI following his capture in Greenville, North Carolina, days after the robbery and murder.

Richardson said his office would be present at the arraignment to assist federal prosecutors.