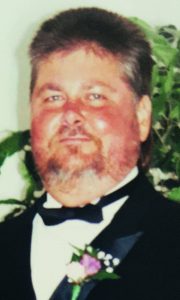 Richard Wayne Martin of Nakina died Tuesday, Sept. 19, in his home. He was 60.

Born March 6, 1957 in Conway, he was the son of Liz Alexander of Lancaster, SC and the late Homer Alexander.

Visitation was planned for the hour prior to the service in the church.