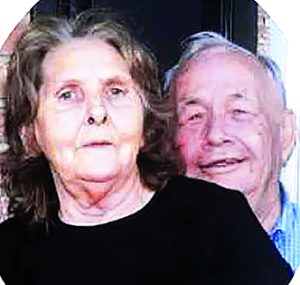 Mary Lou Watts Bullard of Loris passed away on Tuesday, Sept. 26, in Loris. She was 79.

Born Aug. 27, 1938 in Tabor City, she was the daughter of the late Odell Watts and the late Eva Bell Watts.

Mrs. Bullard will be most remembered as a loving mother, grandmother, great-grandmother and will be dearly missed by all of her friends and family.