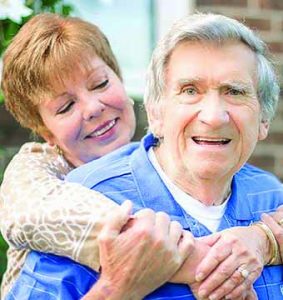 A proud native of Tabor City, Major was the son of the late Orb and Daisy Duncan. He retired from Philip Morris in 1992 after 38 years of service. He went on to work at Sears and Roebuck and Crown Cork & Seal, retiring in 2000.

The only true joy in his life was spending time with his favorite hobby, his wife and family. He was always considered a true gentleman to men and women. He could always lighten the mood with a joke and he also loved his country music shows on Friday and Saturday nights.

He was also preceded in death by his three sisters and three brothers.

A funeral service was held at 1:30 p.m. Friday, Feb. 9, at The Church of Jesus Christ of Latter-day Saints in Sandston, Virginia. Interment followed in Washington Memorial Park.

A guest register can be found here.