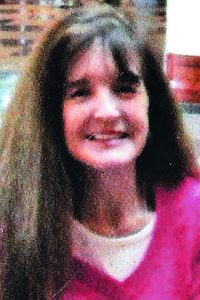 Diana Gore Long of Tabor City died Tuesday, March 20, in the McLeod Loris hospital. She was 67.

Born July 22, 1950 in Horry County, SC, she was the daughter of the late Donald Guy Gore and Bernice Ward Gore.

She was a lifelong member of The Church of Jesus Christ of Latter-day Saints in Tabor City, NC.  She worked in banking for forty years before retiring.

In addition to her parents, she was preceded in death by her step-father Robert Hughes and niece Krystal Pineda.

Funeral services was planned for 1 p.m. Wednesday, March 21, in The Church of Jesus Christ of Latter-day Saints in Tabor City, burial following in Myrtle Green Cemetery.