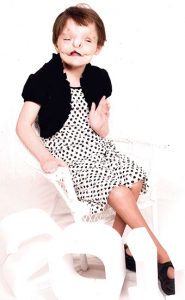 Lynsey Coleman Walters of Tabor City died Friday, April 27, in her home. She was 29.

Born in Biloxi, Mississippi, she was the daughter of Lance Edwin Walters Jr. and Lisa Coleman Walters.

She is survived by a sister, Aubrey Brown Stox of Greenville, North Carolina; a brother, Carson Keith Williams of Leland; grandparents Lance and Nancy Walters of Socastee, Johnny and Linda Dyson of Chadbourn.

She was preceded in death by grandparents Myrtle and Tim Coleman.

Memorials may be made to Liberty Hospice 46 McNeill Plaza Whiteville, NC 28472

A guest register is available at here.