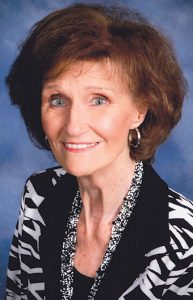 Born in Columbus County, she was the daughter of the late Seymour and Armenda Fowler and the widow of Oliver Junior Fowler.

Visitation was planned from 6 to 8 p.m.Wednesday, May 16, in Inman Ward Funeral Home of Tabor City.