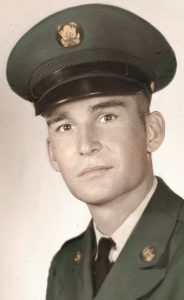 In addition to his parents, he was preceded in death by four brothers, Billy Cox, Buddy Cox, Darrell Cox, and William P. “King” Cox.

Visitation was planned for the hour preceding the funeral in the chapel.