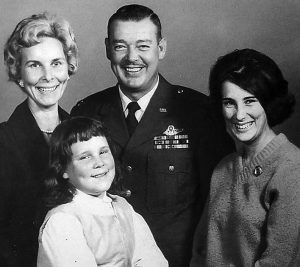 Mrs. Marsh was a loving homemaker, elementary school teacher and of the Christian faith.

Visitation was planned for the hour preceding the service at Hardwick Funeral Home. Committal services were to be private.

Family and close friends were invited to gather following the service at The Todd House in Tabor City for fellowship and a meal.