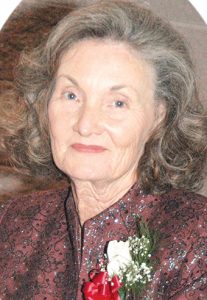 Sylvia Causey of Loris passed away Tuesday, Sept. 18, at Carolinas Hospital System in Florence following an illness. She was 68.

Her most prized possession was her family, as she was a loving wife, mother and “Mama Sylvia.”

In addition to her parents, Mrs. Causey was predeceased by three brothers, Thomas Causey, Ronnie Causey and Robert Causey.

Visitation was planned from 6 to 8 p.m. Friday, Sept. 21 at Hardwick Memorial Chapel, Loris, and from 1 to 1:45 p.m. Saturday, Sept. 22, preceding the service in the Pleasant Meadow Baptist Church Fellowship Hall.