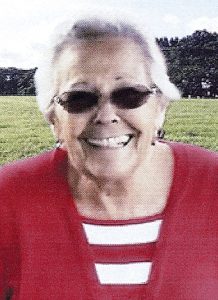 Barbara Ann Godfrey Nixon of Loris passed away on Friday, Jan. 18, at McLeod Loris hospital following an illness. She was 74.

Mrs. Nixon was born on July 30, 1944 in Maxton, to the late Allen Godfrey and the late Gailya Barton Godfrey.

Mrs. Nixon was a homemaker and a longtime member of New Home Baptist Church.

In addition to her parents, Mrs. Nixon was predeceased by her husband, Ronnie William Nixon and her brother, Larry Godfrey.