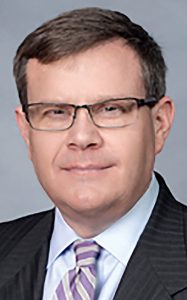 State legislative leaders including Tabor City’s member of the NC House of Representatives have scheduled to discuss a meeting at South Columbus High School this Friday to discuss a proposed school construction bond with area educators.

Speaker of the NC House of Representatives Rep. Tim Moore (R-Cleveland and Deputy House Majority Leader Brenden Jones (R-Columbus) are to meet at South Columbus at 2 p.m. Friday, the second stop of a statewide tour in support of the proposed bond. 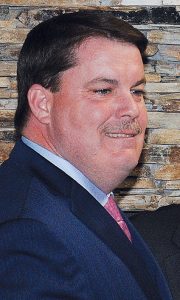 Money for school construction is especially important in Columbus County, where many of the public schools are old and substandard, and have been identified in urgent need or repair or replacement.

“The needs across the state total in the millions of dollars,” Interim Columbus County Schools Supt. Dr. Jonathan Williams said Tuesday. “Without some intervention they just won’t be met.”