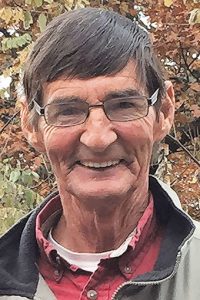 Ronald “Ronnie” Watts of Tabor City died Sunday, Feb. 3, in the McLeod Loris hospital. He was 67.

Born Aug. 27, 1951 in Columbus County, he was the son of the late Coley Blease Watts and Estie Mae Strickland Watts.

In addition to his parents, he was preceded in death by his wife, Barbara Ann Watts; and two brothers, CB Watts and John Watts.

Visitation was planned from 6 to 8 p.m. Tuesday, Feb. 5, in Inman Ward Funeral Home of Tabor City.