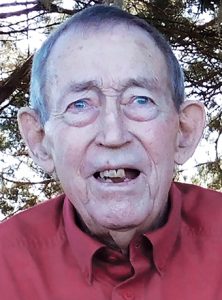 Born June 7, 1939 in Columbus County, he was the son of the late William Horace Griffin and Ada McPherson Griffin.

In addition to his parents, he was preceded in death by one brother, Billy Griffin.

He was a member of the Tabor City Rescue Squad for 30 years. He was also a member of New Horizon Baptist Worship Center.

Visitation was planned from 7 to 9 p.m. Tuesday, March 26, in Inman Ward Funeral Home of Tabor City.