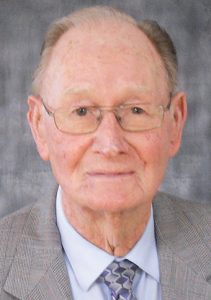 Jennis  Turbeville of Tabor City died Tuesday, April 2, in the Lower Cape Fear Hospice and LifeCareCenter in Whiteville. He was 88.

Born March 1, 1931, in Columbus County, he was the son of the late Wortha Howard and Sally Buffkin Turbeville.

In addition to his parents, he was preceded in death by two daughters, Patricia Kay Phipps and Janet Nell Turbeville; five brothers and six sisters.

Visitation was planned from 6 to 8 p.m. Wednesday, April 3, in Inman Ward Funeral Home.