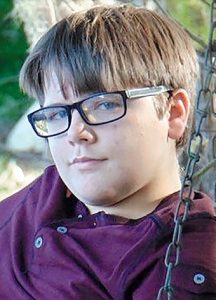 Born June 29, 2005 in Columbus County, he was the son of Justin Sandy Davis and Kelly Leann Reynolds Davis of Nakina.

In addition to his parents, he is survived by a brother, Christian Gage Davis of Nakina; and grandparents Tommy and Beverly Marlowe of Nakina.

Kaiden played baseball with Nakina Middle School and Travel Ball Team, “The Dirtbags”. He was also a Boy Scout in Troop 513.

Visitation was planned from 6 to 8 p.m. Tuesday, April 9, in Inman Ward Funeral Home.