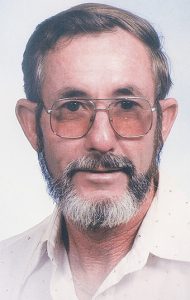 George Liston Nealy of Loris passed away on Wednesday, May 29, at his home. He was 83.

Mr. Nealy was born on Sept. 6, 1935 in Loris to the late Jessie Thurman Nealy and the late Odell Odessa Caines Nealy.

Mr. Nealy served his country with courage and dignity for four years in the U.S. Navy during the Korean Conflict. After the Navy, Mr. Nealy worked as a carpenter until his retirement and was of the Baptist faith.

Visitation was planned to begin at 1 p.m., preceding the service, at the funeral home.