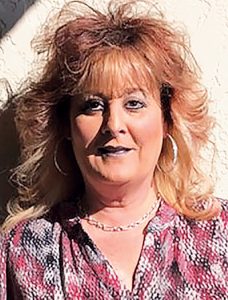 Helen Ann McDaniels of Green Sea died Friday, May 31, in her home. She was 50.

In addition to her mother and husband, she was preceded in death by a son, Joshua Michael Owen.

Visitation was planned from 6 to 8 p.m. Sunday, June 2, in Inman Ward Funeral Home. No other services will be held.