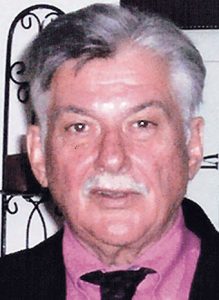 William Richard Lanier, Sr., of Clarendon died Sunday, July 7, in the Lower Cape Fear Hospice and LifeCareCenter in Whiteville. He was 74.

Born July 31, 1944 in Columbus County, he was the son of the late William Rossie Lanier and Gladys Lee Cribb Lanier and the widower of Violet Soles Lanier.

In addition to his parents and wife, he was preceded in death by one niece, Frankie Lanier.

Visitation was planned from 7 to 9 p.m. Tuesday, July 9 in Inman Ward Funeral Home.