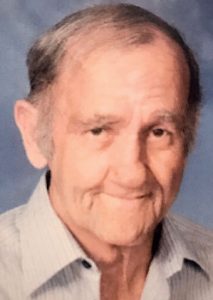 Born Jan. 20, 1948, he was the son of the late Isham Greene and Vernie Cartrette Cribb.

He was a veteran of the U.S Army.