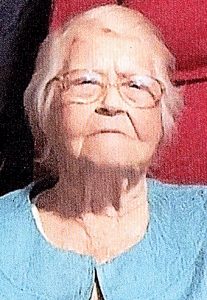 Lula Myrtle Prince Hughes Dabaghian of Awendaw passed away on Tuesday, Dec. 17, at her home in Awendaw. She was 93.

Mrs. Dabaghian was born on Oct. 20, 1926 in Loris, to the late Rufus Prince and the late Lula Gracie Wade Prince.

Mrs. Dabaghian was a homemaker and attended Awendaw Baptist Church.

Family planned to receive friends during the hour preceding the service.