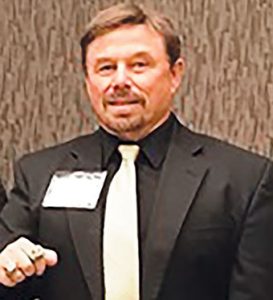 On the heels of back-to-back state varsity football championships, Green Sea Floyds Head Coach Donnie Kiefer is moving on, to the south.

Kiefer has been named head coach of the West Ashley Wildcats in Charleston, the team’s official Twitter account said Friday.

Kiefer took the Trojan football squad from mediocracy, at best, to state championship games in 2018 and 2019. School and team supporters had worried privately that his success would lead to significant recruiting efforts from bigger schools.