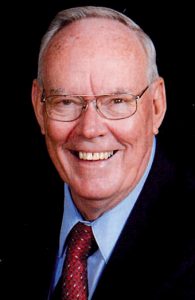 Born Nov. 27, 1943 in Horry County, he was the son of the late Ernest Horace Small and Gracie Inez Stanley Small.

In lieu of flowers, memorials may be made to Lower Cape Fear LifeCare Center, 206 Warrior Trail, Whiteville, NC 28472.