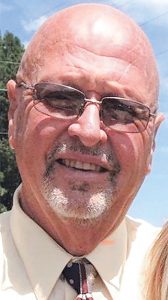 Born Feb. 9, 1954 in Horry County, he was the son of the late Spurgeon Condo and Allene Ivey Cox. 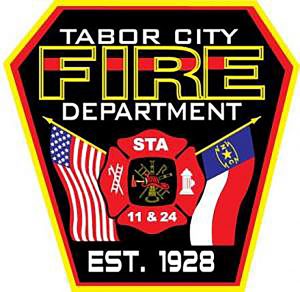 Phil loved to cook for the Stallion Club and help anyone he could. He was retired from the Tabor City Fire Department after 20 years and the North Carolina Department of Corrections in the maintenance department after 28 years. He was a member of the Sandy Plain Baptist Church and a funeral assistant at Inman Ward Funeral Home.

Visitation was planned from 6 to 8 p.m. Tuesday, March 10, in Inman Ward Funeral Home.