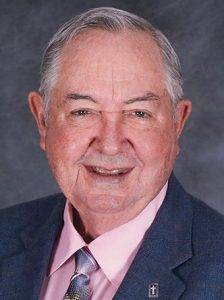 Jimmy Lee Fowler of Tabor City died Friday Aug. 7, in Burnsville. He was 77.

Born in Marion County, he was the son of the late Sam Hartford Fowler and Alma Virginia Avant Fowler.

He was a veteran of the U.S. Army.

In addition to his parents he was preceded in death by his wife, Doris Turbeville Fowler; and two brothers, Jerry Fowler and David Earl Fowler.

In lieu of flowers memorials may be made to the Gapway Baptist Church 939 Gapway Church Rd. Tabor City, NC 28463