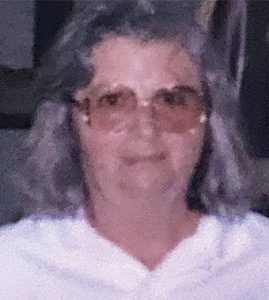 Nettie Geneva Fowler Lawson of Tabor City died Friday, Sept. 4 in her home. She was 87.

Born April 4, 1933 in Horry County, she was the daughter of the late Porter and Jennie Bell Soles Fowler and the widow of Henry Elton Lawson.

Ms. Nettie was a member of the Tabor City Rescue.

Visitation was planned from 6 to 8 p.m. Monday, Sept. 7, in Inman Ward Funeral Home.