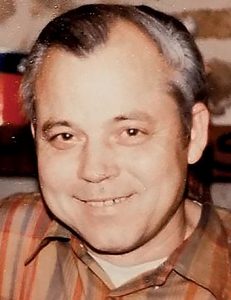 Daniel Walton Todd of Lancaster passed away on Thursday, Sept. 17. He was 84.

Mr. Todd was born Jan. 9, 1936 in Loris to the late George Thomas Todd and the late Emily Callie Cox. Mr. Todd worked as a security guard for Springs Textiles until his retirement and was of the Baptist faith.

Memorial services will be announced.