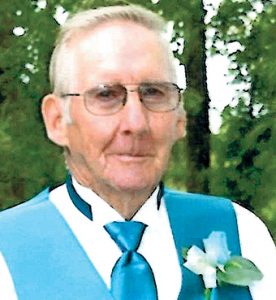 Born April 19, 1945 in Columbus County, he was the son of the late Walter and Carrie Ward Hinson and the widower of Polly Ann Cartrette Hinson.

Mr. Robert was a member and attended Beaverdam Original Free Will Baptist Church. He worked in the construction industry and retired from Warco Construction Company.